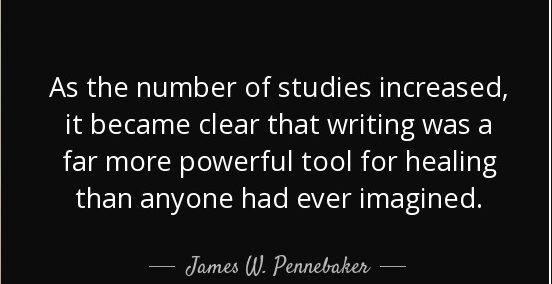 When is the last time you wrote something down that wasn’t a shopping list, or a list of tasks for work or chores for the house?

When is the last time you sat down and wrote down something imperative to you and your life? More importantly, have you ever sat down to write about your feelings, intentions, goals, ideas, and to recover memories?

If writing is not a frequent exercise for you, then maybe now is the time to discover just how beneficial writing really is. Writing can heal you in many ways, and James Pennebaker will be the first person to encourage the healthy habit of writing.

This article will explore James Pennebaker’s research and will take you through just how beneficial writing is for you.

The Man Himself: James Pennebaker

James Pennebaker is a leading thinker on the impact of expressive writing on a person’s mental and physical well-being. He is a Regents Centennial Professor of Liberal Arts and a Professor of Psychology at the University of Texas. Undoubtedly, he is a man of wisdom and more than happy to share his knowledge.

Dr. Pennebaker is a social psychologist, and while he is encouraging others to discover the benefits of writing, he too is a writer himself. He is the author of hundreds of articles and has written several books, including:

The Discovery of the Expressive Writing Paradigm

His research began in the early 1980s and was primarily focused on the nature of physical symptoms. While he was concluding a series of studies, he conducted a speculative survey related to people’s reports of sensations and symptoms in relation to their development, personality, and situational factors. The pivotal question that he asked roughly 800 students was:

Before the age of 17, did you experience a traumatic sexual experience?

Little did he know, the survey he was conducting was the turning point for his career. The results revealed that the issue the students had was not with the sexual trauma itself. Instead, those who had experienced any kind of trauma were battling with the emotional task of carrying the secret around with them. It was those students who were most likely to display a variety of health problems.

This result opened the doors for Dr. Pennebaker to explore why secrets were so toxic.

“In talking with colleagues in clinical psychology and other disciplines, I developed a working theory that keeping a secret was a form of active inhibition. Concealing or holding back powerful emotions, thoughts, and behaviors, I reasoned, was itself stressful. Further, long-term, low-level stress could influence immune function and physical health.”

Despite James Pennebaker never being able to derive actual evidence supporting his theory, the idea did help guide him to the expressive writing paradigm. 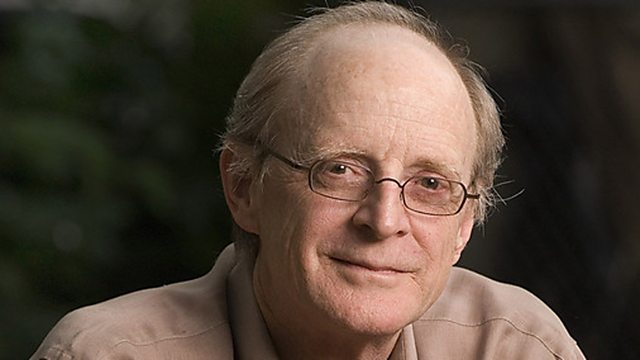 Dr. Pennebaker realized that traumatic secrets were unhealthy, and it made sense for him to think that if people revealed their secrets that they could improve their health. Unfortunately, as a social psychologist, he understood the complicated social dynamics that would arise if people shared their secrets with others.

He decided to have participants write about their traumatic experiences. For those who had control conditions, he made them write about superficial topics. The result?

“We discovered that students randomly assigned to write about traumas for four days, fifteen minutes a day, ended up going to the student health center over the next six months at about half the rate of students in the control condition.”

The paper was published, and it received a lot of attention from clinical and social psychologists. It explained how expressive writing was beneficial for a person’s overall mental and physical well-being.

The Benefits of Expressive Writing

One of the brain’s functions is to help us understand certain events in our lives. Writing helps us to construct a narrative that helps us understand trauma and to help us organize ideas. If we do not write, then the brain will continue to replay the same thought patterns in a non-constructive way.

Dr. Pennebaker measured the outcomes of expressive writing and found that those who engaged in that technique experienced the following:

Writing about trauma and grief helps us achieve emotional closure, and it tells the brain that its work is done. The closure allows us to move forward with our lives, and it frees irrational thought patterns.

“Expressive writing gives us the opportunity to stand back and reevaluate issues in our lives.”- James Pennebaker 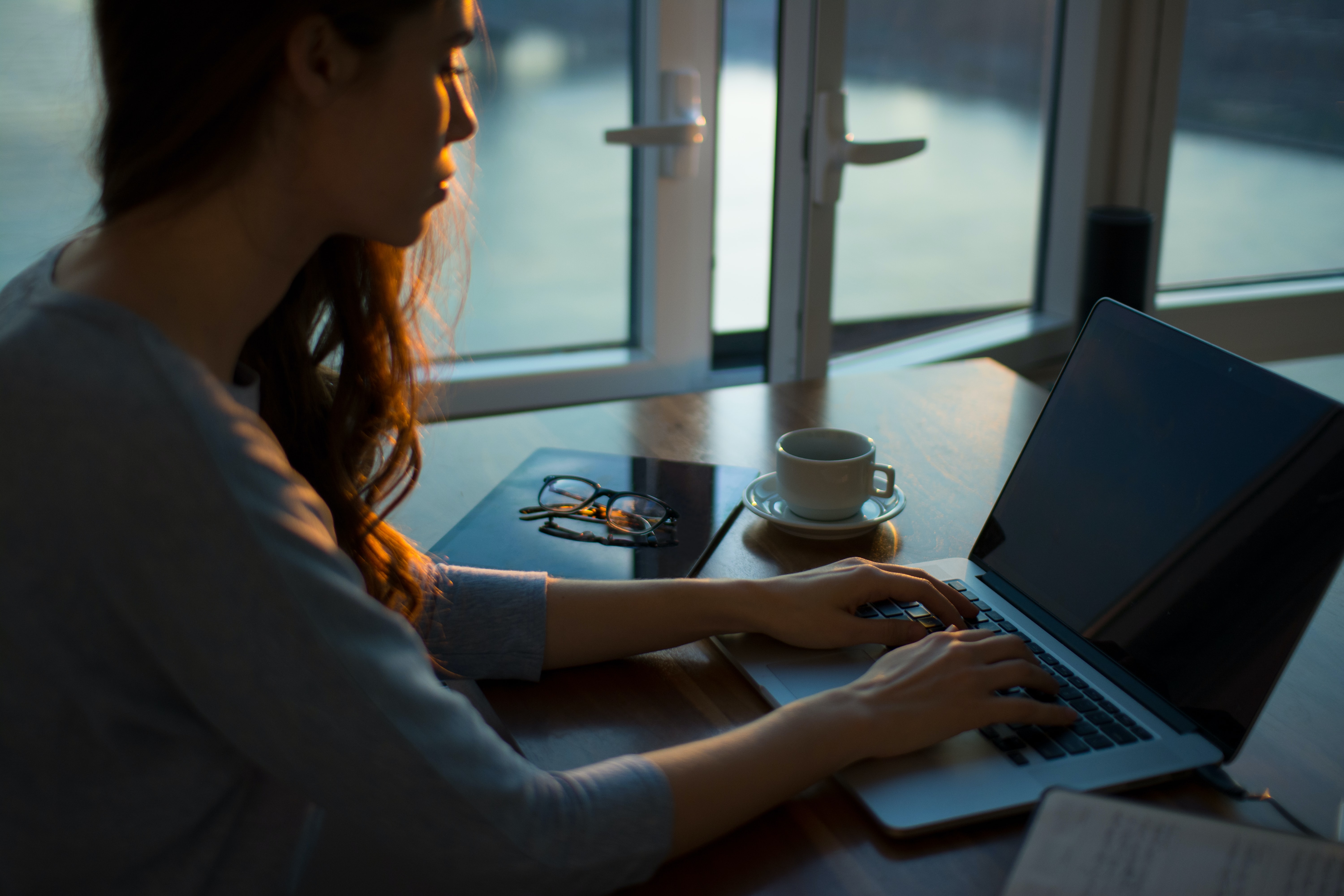 Start Your Own Expressive Writing

You can use Emote for all of your journaling needs, including your expressive writing techniques. Sign up to Emote today and become a healthier, stronger, and more-mindful version of yourself. Let go, and start writing!